Rumori is a typeface designed by Paul McNeil for a project by designers Paul Bailey and Yeb Wiersma. In February 2014, Bailey and Wiersma were commissioned to republish Luigi Russolo’s Futurist Manifesto ‘L’Arte dei Rumori’ on the occasion of its 100th anniversary. The new publication was planned as a procession of Russolo’s texts applied to banners on buildings in Maastricht, Holland, and on signs carried by a group of participants walking its streets.

Using the titling from the cover of the 1916 edition of Russolo’s manifesto, the challenge was to construct a complete alphabet from only ten reference characters. The Rumori typeface has been developed in three alternative versions: Chiari (clean and sharp), Levigati (soft) and Grezzi (roughened). The alternative cuts are intended to evoke the appearance of wood type printed on different paper surfaces and with varying pressure. 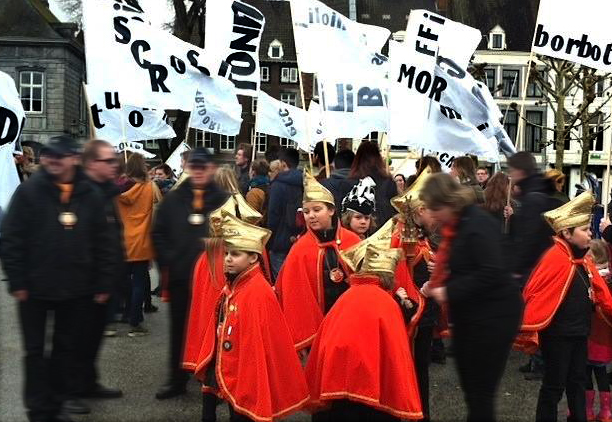 Posted in Uncategorized | Comments Off on Rumori