Designed by Tim Hutchinson in collaboration with MuirMcNeil, THD Sentient is an all-capitals monolinear type family cut in four weights. It was originally created in a single weight for the exhibition ‘Beyond 2001: New Horizons’, a celebration of the 10th anniversary of the Stanley Kubrick archive at the London College of Communication which opened in January 2018. THD Sentient’s characters are based on the forms of numerals used to display telemetric data on the screen of HAL 9000, the intelligent computer that controls the systems of the Discovery One spacecraft in Kubrick’s ‘2001: A Space Odyssey’. THD Sentient is available from MuirMcNeil in OpenType for Macintosh. 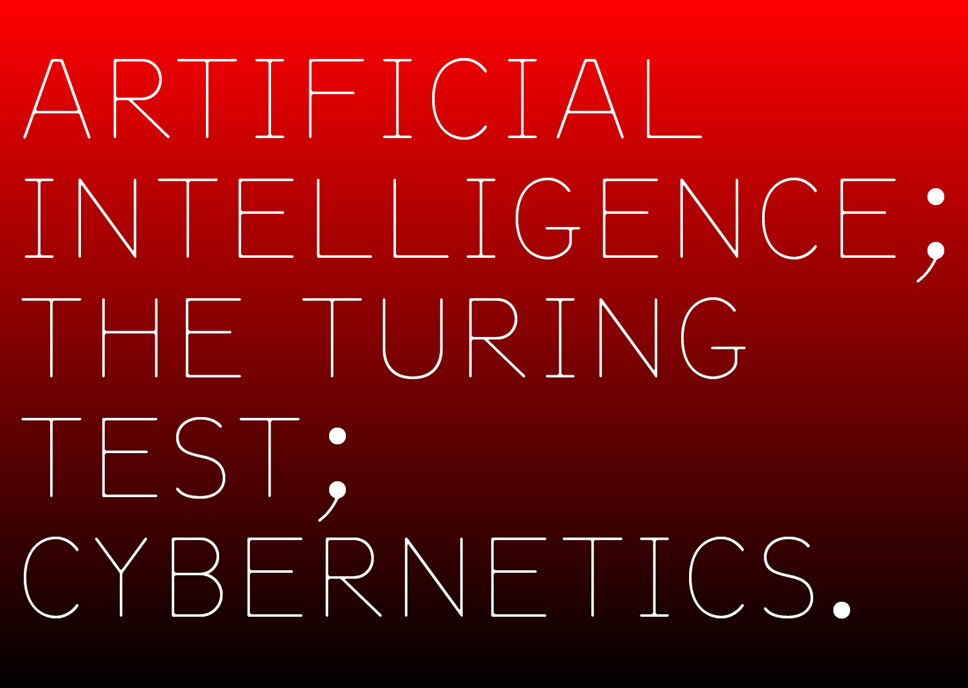