Nine is a geometric type system available in both varispaced and monospaced versions – Nine Metric and Nine Mono. Although both versions have been generated within strict geometric constraints they are sufficiently robust for use in either extended text settings or display.

Nine works within strict geometric constraints. It is based on the same grid as the typefaces in MuirMcNeil’s ThreeSix system – 36 unit squares subdivided into 9 units – and is constructed from vertical, horizontal and forty-five degree oblique segments terminated by circular arcs.

Both typefaces have nine weights: 018 Ultra Light, 036 Extra Light, 054 Light, 072 Regular, 090 Medium, 108 Bold, 124 Heavy, 144 Black, 162 Extra Black. The strokes of all nine weights align on a central horizontal and vertical axis onto which weight is added in increments of 18 units. In this way, width, stroke, cap-height, x-height, ascent and descent are modulated vertically and horizontally on a fixed grid.

The grid also determines consistent character and word spacing, with all side-bearings conforming to increments of 9 units. As contour weights become bolder, the resulting decrease in side-bearing values tightens the overall fit of character sequences, visually emphasizing the increase in weight.

Because Nine contours and spaces map onto each other precisely, a wide range of visual options is available to designers in both spatial and time-based design. Users can apply selected contours either in precise registration or in easily calibrated positional offsets. 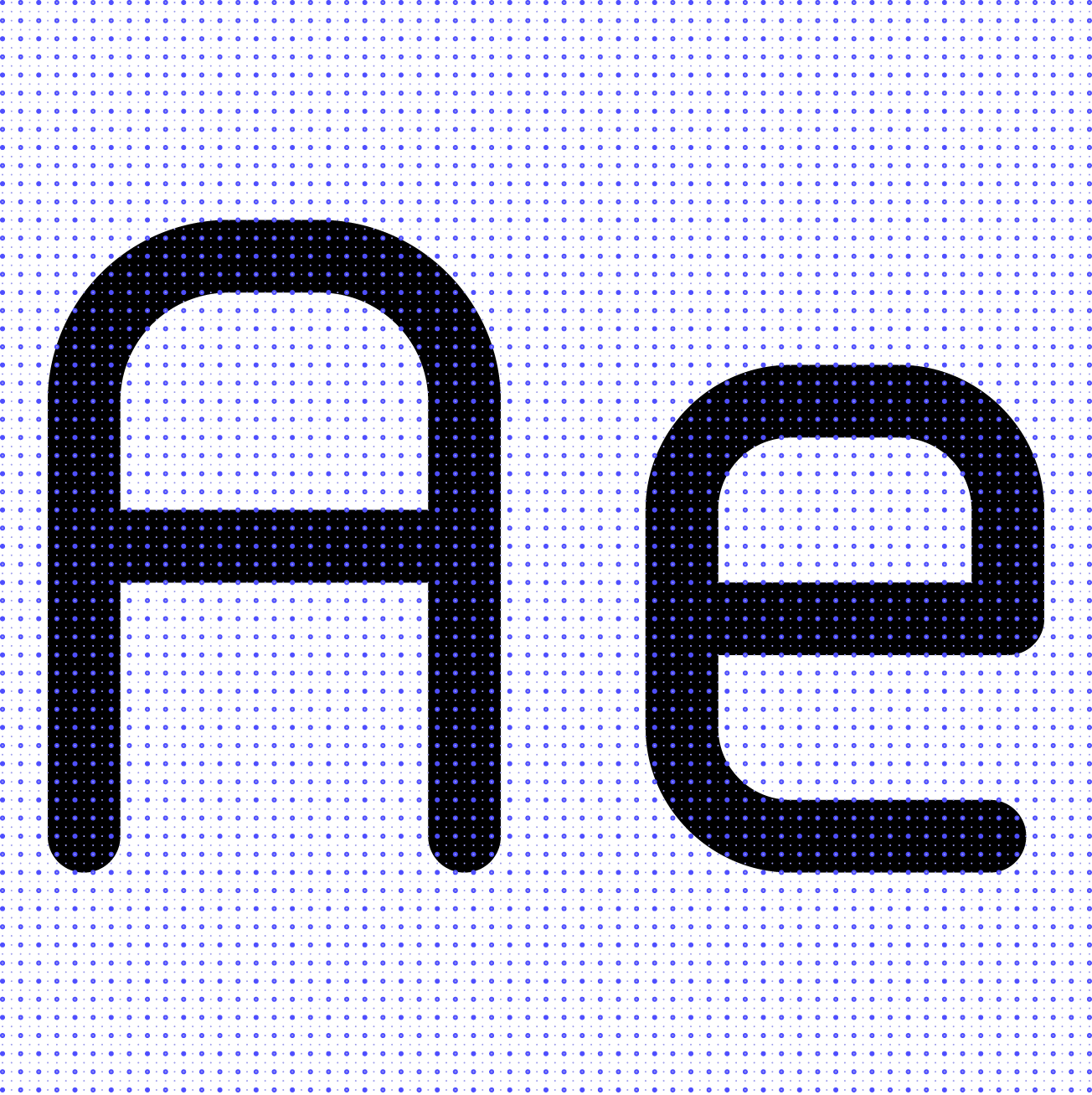 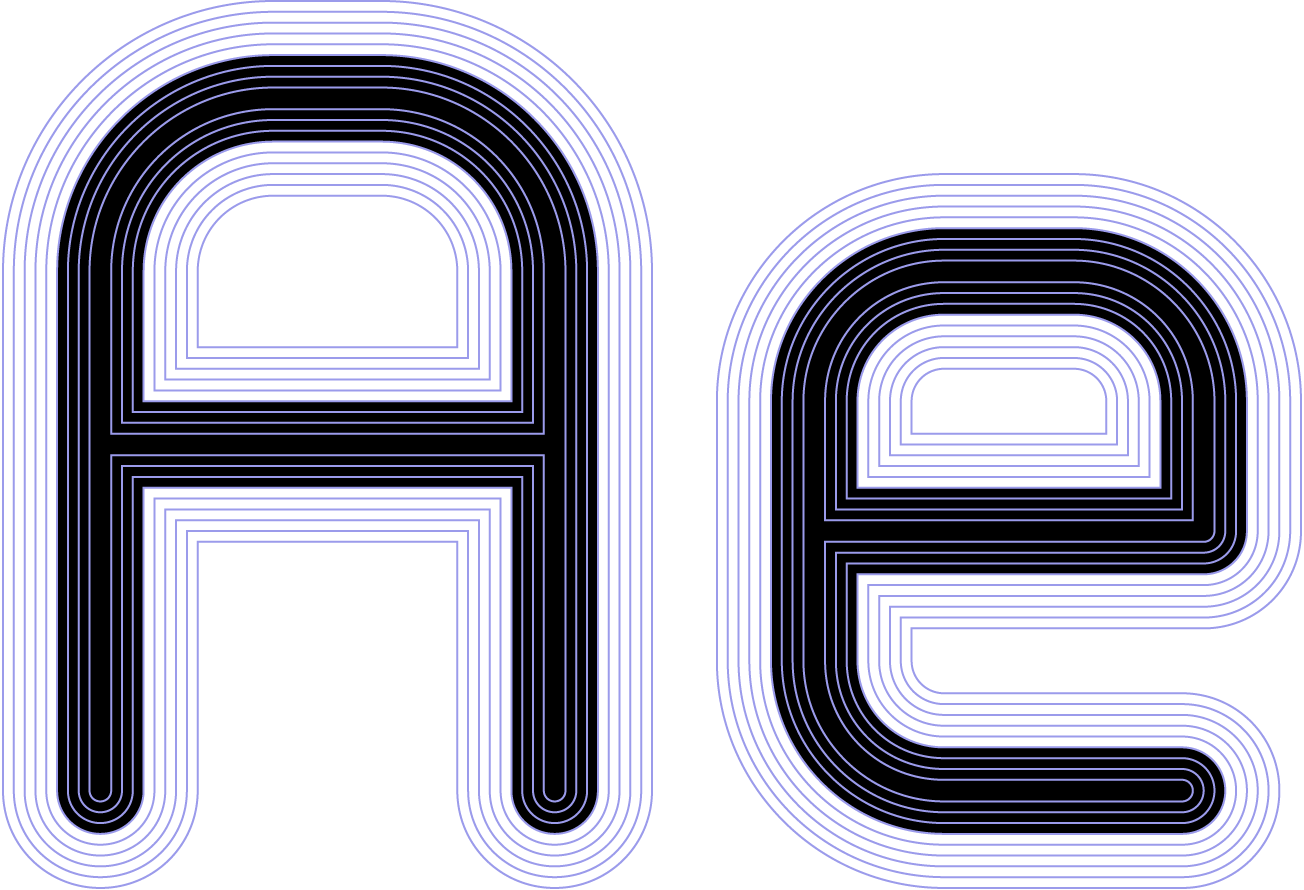 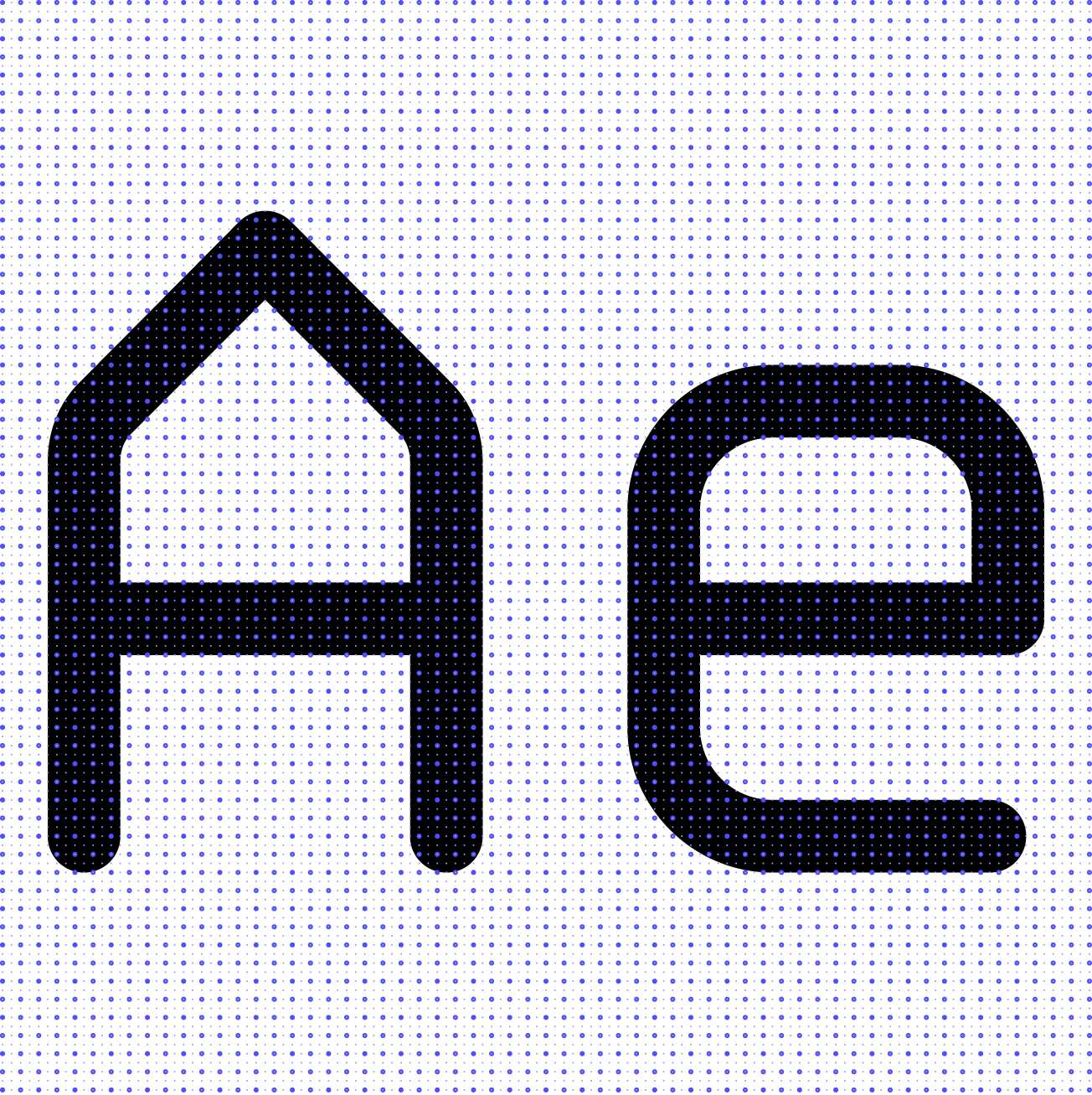